With a few waves of players now getting into the beta we’ve been getting a lot of awesome feedback. As stated before, we’d like to keep staggering beta invites because it allows us to fix issues along the way and get better and better feedback from you. However, if you have a burning itch to try it right away just send a message through Kickstarter and let us know and we’ll move you up.

We’re starting to see a little buzz from the larger gaming community!  John Walker with Rock Paper Shotgun wrote a hands on preview article covering Rogue Wizards and had a lot of great things to say. 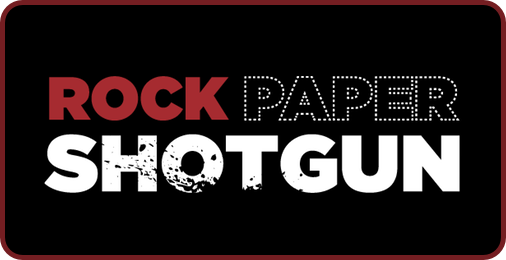 Also added this month is the new cosmic enemy called the “Disturbling”. These guys can cloak themselves and other enemies turning them completely invisible, so watch out! 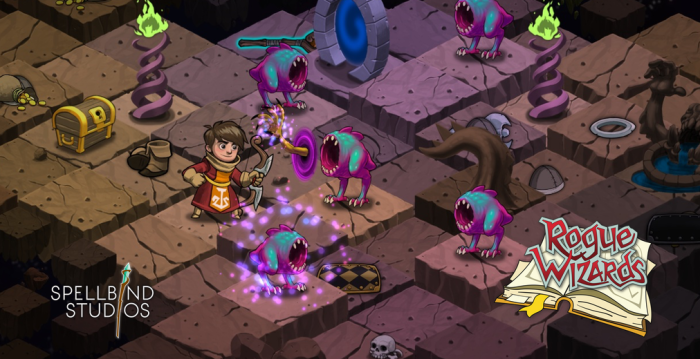 One of the most requested features from beta players is that sometimes it’s tedious to have to walk all they way back across an already explored map just to open that last chest or get to the exit. We hear you and agree! Now there are waypoint markers distributed through every level, and you can open the map UI at anytime and teleport to any waypoint, entrance, and exit to get back to the action quickly. 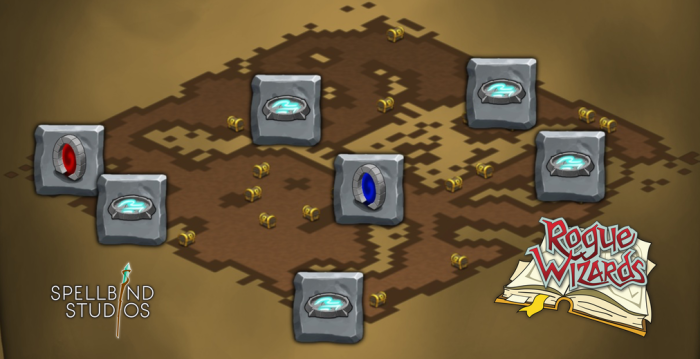 Finally, here are the full list of changes this month