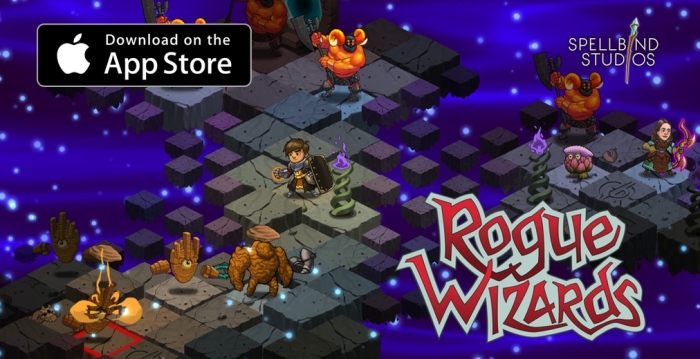 The Council oversees the elam families, aristocrats who are descended from the first humans in Rilfanor, and the banlits, who were originally people born without magical abilities. The Guild has never admitted banlits because of their lack of magical capacity; and they’ve never admitted women because they believed women were too weak-minded to control such power.

Now, many generations later, the elam magic is weakening, and latent magic talent has reappeared among the banlit population. Many of the elam are in denial, but some of them want to take the radical step of allowing banlits, including women, into the Guild.

In your quest you’ll explore randomly generated dungeons, collect treasures, master magic, avoid traps, solve puzzles, and of course cleanse the dungeons of all the evil minions within. Every dungeon is unique, no two locations will ever be the same.

It’s not all dungeon-crawl. Feel at home in your very own Wizard Tower where you can enhance and customize the way you play by building a thriving town, brewing your own reagents, crafting or buying your own gear, powering up your magic, and recruiting help. 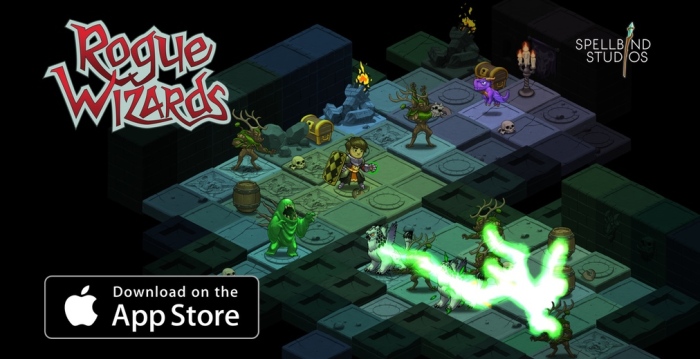