Pax was just simply amazing.  Not only did we get to meet a whole bunch of new gamers that loved the game, we were able to meet a bunch of the original Kickstarter backers for the game as well.  We had great placement in the Pax Rising area, a curated selection of 12 games picked by the Pax organizers themselves! 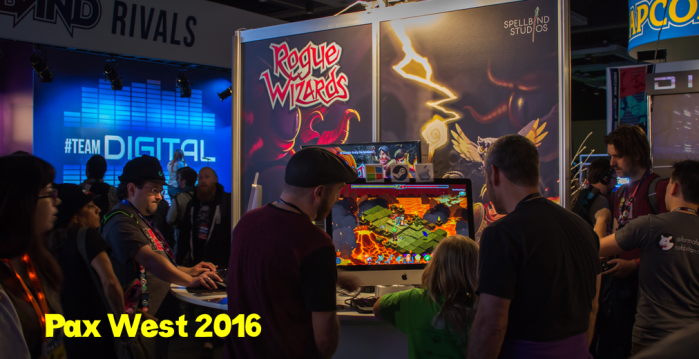 We also got in the 4 pets into the game, each with a different ability.  We wanted to make more of these, so we’ll look into that after launch. 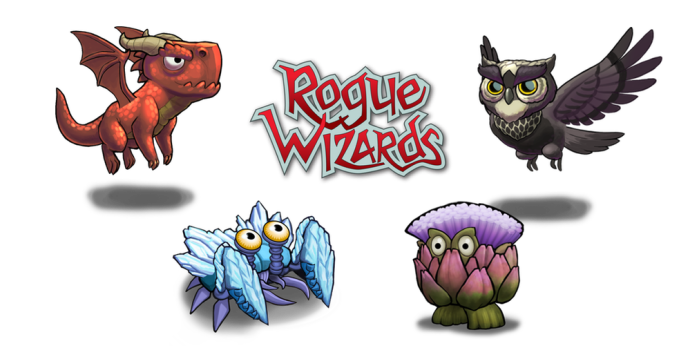 And Phil has been busy cranking out the final item artwork.  He’s been able to make a crazy amount of variations for a few of the weapon types so far … the rest will be ready in about a week! 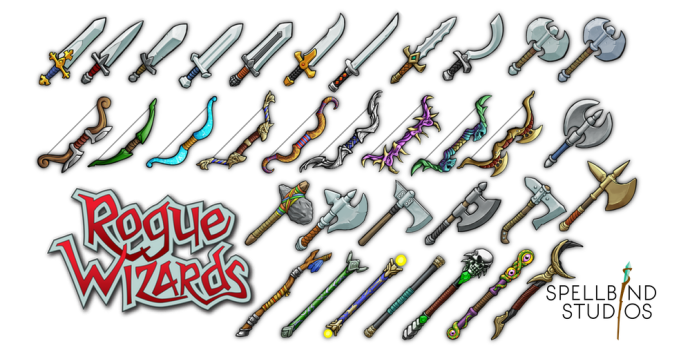 Below are all the changes from August.  Talk about them in our Steam forums.